‘Keeping Up With the Kardashians’ 10th Anniversary Special Sneak Peek

The Kardashians are taking a trip down memory lane!

Hosted by Ryan Seacrest, the 90-minute special will revisit the most memorable KUWTK moments of all time. “I can’t even remember a time before Keeping Up,” Kylie admits in the sneak peek. Meanwhile, Kim adds, “It’s like the shade room every day.” The fam talks about their exes, past weddings, their famous vacations and so much more. Kourt even hits the streets in disguise to ask fans about the KUWTK phenomenon. “Can you believe those whores have lasted for 10 years?” she asks two men. LOL!

Scott Disick also makes and appearance and get excited for some never-before-scene moments.

“Since the show’s inception ten years ago, viewers have watched the family evolve, grow and become a huge part of today’s pop culture zeitgeist,” Jeff Olde, Executive Vice President of Programming & Development at E!, said of the milestone. “In celebrating the family’s decade on the air, we are extremely grateful for the fans all over the world who have ‘kept up’ since the beginning.”

Then on Sunday, Oct. 1 at 9 p.m., tune in for the season 14 premiere of Keeping Up With the Kardashians. The new season will follow Kim as she re-immerses herself into public life while Khloe’s relationship with Tristan Thompson gets even more serious. Kourtney embraces the single life and Kendall finds herself under an immense amount of pressure in her career.
Here’s to the last decade, Dolls!

Mia
Comments are off
Keeping Up with the Kardashians Video 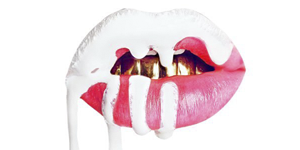 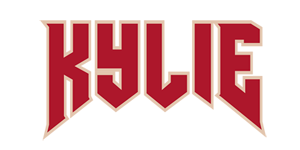 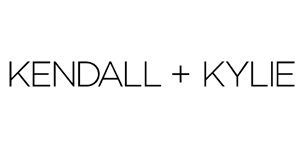 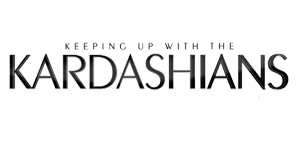