1. Mercedes G-Class SUV nicknamed «The Wagon». Kylie’s first car was gifted to her on her 16th birthday in 2013, shortly after she got her license. Mere weeks later, Kylie crashed this car into the back of a Toyota. (Don’t worry. She got it fixed.)
Cost: $125,000 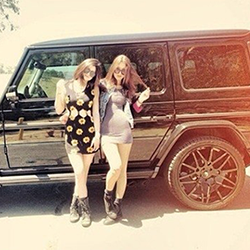 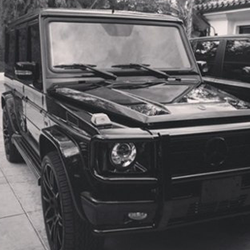 2.Range Rover Sport. Less than a year later, in the summer of 2014, Kylie got a second car. This time, it was seemingly just for fun. Car was painted in matt black. At the moment Range Rover is white.
Cost: $140,000 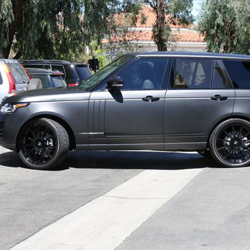 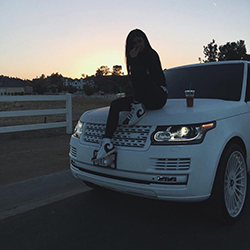 3.Jeep Wrangler Sahara. French Montana, the sometime beau of Khloé Kardashian, gifted her a Jeep Wrangler Sahara. Khloé passed on the car to Kylie in 2014. It was rumored that Kylie had borrowed the car from Khloé. Whatever be it, this car can be spotted in Kylie’s garage. Khloé and Montana had a stormy relationship and maybe the senior Kardashian sister wanted to get rid of the vehicle.
Cost: $50,000 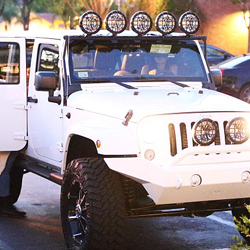 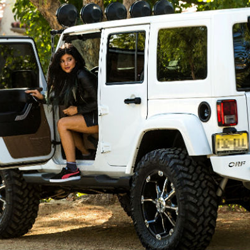 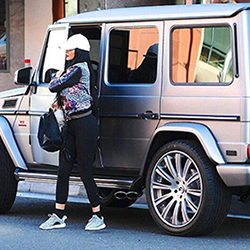 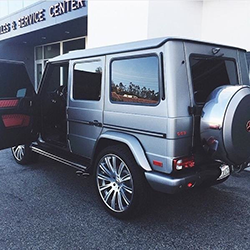 5.Ferrari 458 Italia. Kylie’s next car was a gift from her ex-boyfriend Tyga. It was given to her for her 18th birthday in 2015. Initially, the car was white. Kylie repainted her car in matt gray. Later, Ferrari was painted in blue.
Cost: $300,000 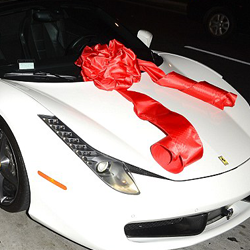 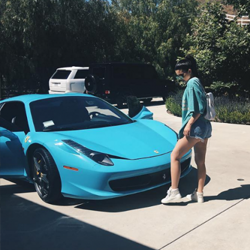 6.The Rolls-Royce Ghost. Despite the fact that October is nowhere near her birthday, Kylie got this brand new car delivered right to her feet in October 2015. Rolls was white color, and now car is matte black.
Cost: $320,000 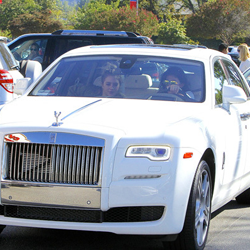 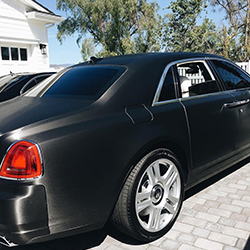 7. Range Rover Autobiography. This car was purchased by Kylie herself for her 19th birthday. Jenner got this brand new car delivered right to her feet in October 2015.
Cost: $200,000 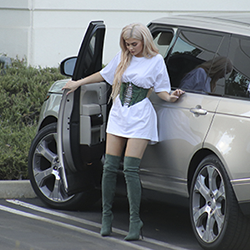 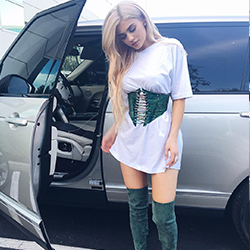 8. The Mercedes-Benz Maybach. Jenner can now add a Maybach to her collection of cars. Ex-boyfriend Tyga gifted her the pricey luxury car as an early birthday present in 2016.
Cost: $200,000 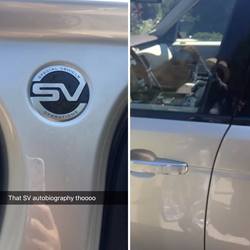 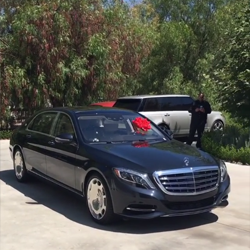 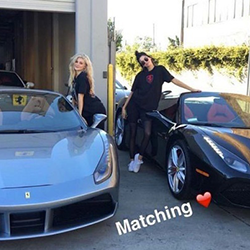 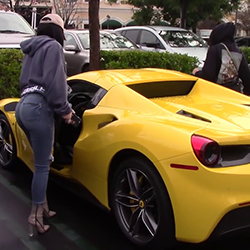 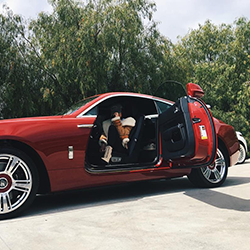 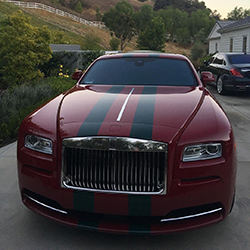