1. The first tattoo in the form of small red heart, Kylie stuffed on arm in August 2016.
2. Second tattoo the word «sanity», Kylie stuffed in November 2015.
3. The third tattoo Kylie made in February 2016 on arm. The name of her grandmother Mary Jo. «grandmother’s name grandfather’s handwriting» – said Kylie in her Instagram.
4. At the end of April 2016 Kylie stuffed fourth tattoo in the form of the letter «M», the same tattoo has her best friend Jordyn Woods.
5. Tattoo in the form of a capital letter «t». When it was made unknown. This letter represented the first letter of the nickname of her ex-boyfriend Tyga (real name Michael).
After breaking up with Tyga, Kylie remade a tattoo with the letter «t» on «la» (Los Angeles).
6. Another tattoo on the buttocks. Jenner filled her in the summer of 2016, the word «before».
7. In May 2017, Kylie filled herself with a new tattoo with the image of a small butterfly. This tattoo is a reference to Jenner’s boyfriend – Travis Scott, who has exactly the same tattoo in the same place.
8. In May 2019, Kylie filled a new tattoo on her arm with the name of her daughter, Stormi. The same tattoo has her boyfriend Travis Scott.
9. In 2020, Kylie got Stormi’s time of birth – «4:43» – tattooed on her forearm. 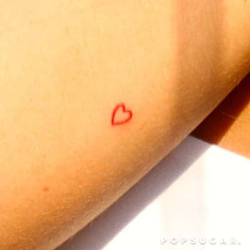 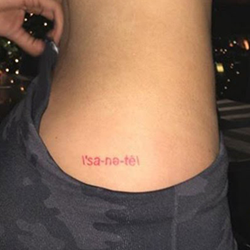 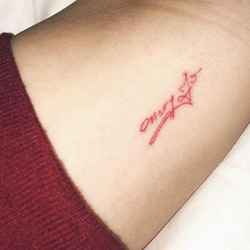 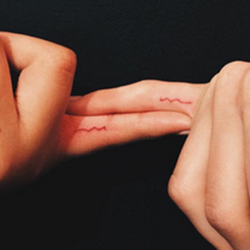 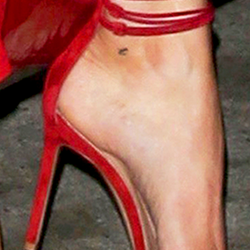 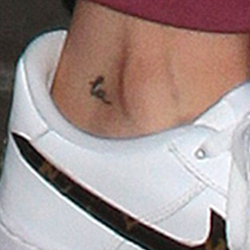 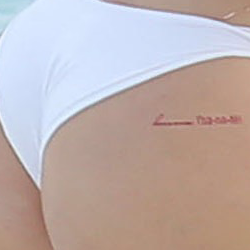 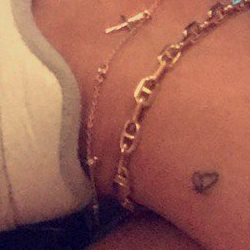 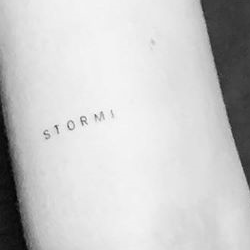 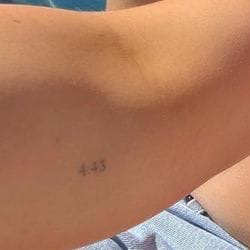